Christine Matthäi was born in Germany. She lives and works between the Hamptons, New York, Miami and the Bahamas.

During her extended travels to different places and countries she captured her surroundings, which resulted in different photographic series. Her favored subject on her journeys has always been the water.

Her work has been exhibited and collected internationally.

"The symbol of water represents our subconscious, that which lies beneath the surface, our limitless divine nature. Our subconscious sea is where creativity exists and from where, through the seed of thought, ideas manifest in the physical realm."

Each of my series is a continuation of the previous one.They are connected through my inner quest of seeking the core of our existence.

The LIGHT AND SEA series are abstract visual meditations derived from the interplay of air, light and water and the shifting of colors and shapes from form to formlessness. The original photographic images are digitally transformed so that colors and shapes turn into abstractions of the source image. My intentions are to convey feelings of losing oneself in space with no sense of time and place similar to the practice of meditation. I often work with multiple layers to achieve the final image which emerges from my subconscious, the inner sea where creativity exists and from where ideas manifest in the physical realm.

My SACRED PATH series are abstract visual meditations with spiritual

dimensions, a journey to quiet the mind and open the soul. I explored ancient symbols, historical imprints such as labyrinths, sacred architecture, symbolic geometric shapes and proportions. I particularly was intrigued by labyrinths, the more then 4000 year old winding path for walking meditations and Mandalas as spiritual tools for guidance to meditation and establishment of sacred spaces. Labyrinths are circular spiral designs with a middle vortex, metaphoric for the core, the god within.The circular path to the middle symbolized clearing, the path back symbolizing a strengthened mind.

The ARCHITECTURE OF SOUND series are visual expressions of the correlation between spiritually significant sounds and colors. They have been inspired by my research in Eastern and Western traditional spirituality, combined with my continuous observations of the natural world. In the ARCHITECTURE OF SOUND I have tried to establish a visual bridge between the ancient Solfeggio frequencies, which are believed to have healing spiritual powers, and the Chakras – the circular vortexes of energy lying across different points on our spinal column, which according to Eastern spiritual teachings, channel the vital energy in the human body. 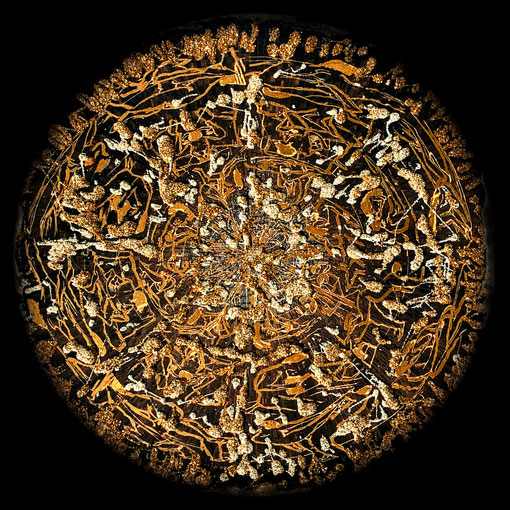 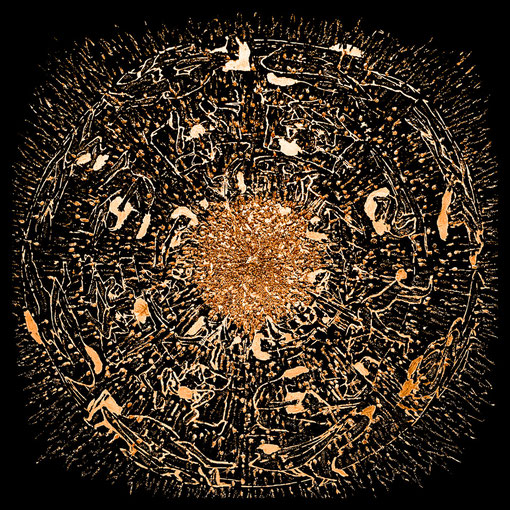 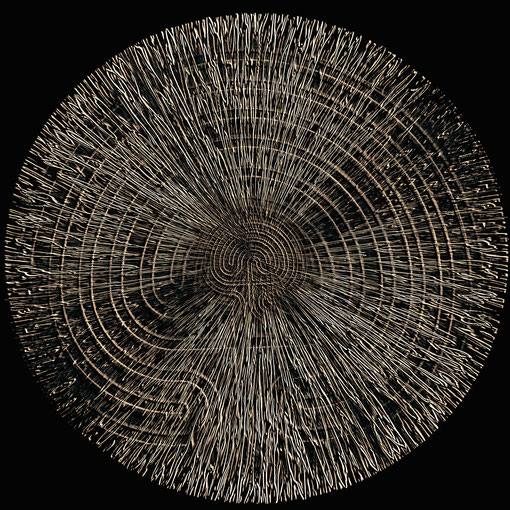 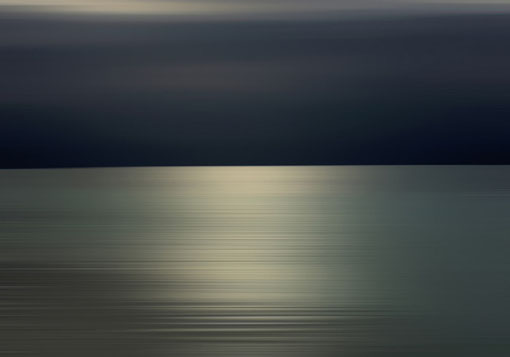 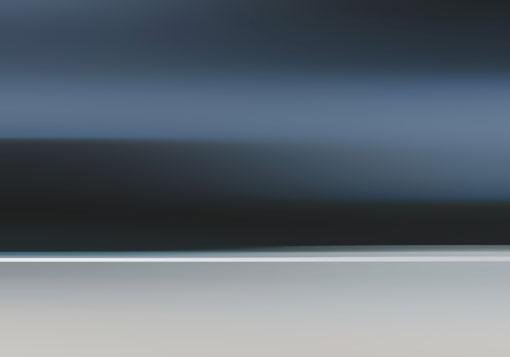 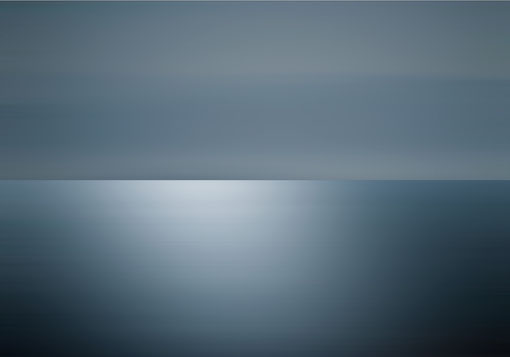 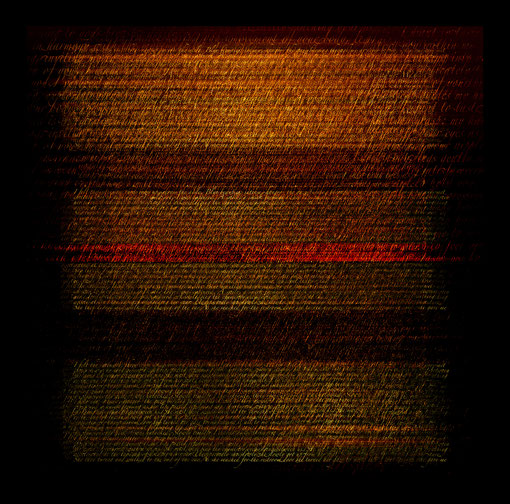 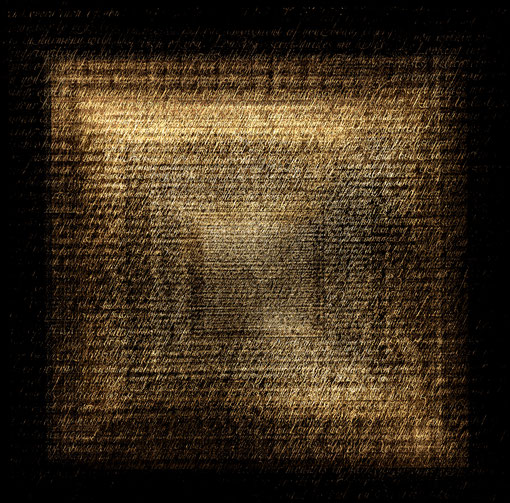