Publisher and Chief Editor of the Sichuan Art Magazine

Zhang Xiuzhu lives and works in Beijing and Chengdu

ZHANG XIUZHU : AN ODE TO WOMEN

years ago. Referring to the famous song written by Herman Hupfeld in the nineteen

thirties, Zhang Xiuzhu’s work is driven by an ode to women, capturing their soul and

essence with their actual features becoming secondary. That explains why in most of his

works, the focus is deliberately placed on the figure, making abstraction of the face that

is left to the imagination of the viewer. Whether the women depicted are Western or

Oriental seems in this case irrelevant so strong is the emphasis placed on their feminity,

generation to the other. In Zhang Xiuzhu’s case, he has found a way to further explore

calligraphy without being burdened by its strict rules. What makes his series most

poetry or landscapes - to use his brush and ink as freely as he would use a pen. The result

as a starting point, looking at women in all their complexity. That bridge towards the turn

over the past decade. Again, by placing the emphasis on lines to drive his work, the

women without trying to portray a figure with personal features. As for Zhang Xiuzhu’s oil

paintings, they also pursue his investigation of women, relying on touches of heavy color

impasto. If the connection to Vienna 1900 is still present, it is however less apparent then

in his washs and inks, bringing more abstract features to the forefront. Indeed, all

paintings are built through endless touches of colors, underlining the numerous nuances

Born in 1950 in the province of Sichuan, China, Zhang Xiuzhu has not followed the

classical art curriculum that young artists in China enrol in today. Having to adapt to the

political circumstances of the sixties and seventies, Zhang Xiuzhu has - as soon as it was

a regular basis in order to have a solid and thorough background in art. His curriculum

to be really creative, one should forget everything that was learned at art school. The fact

that Zhang Xiuzhu has become an accomplished artist is all to his credit, based on his

will, and determination. That loose association with art faculties has provided Zhang

Xiuzhu with the freedom to go about art history in a creative, yet very respectful way. 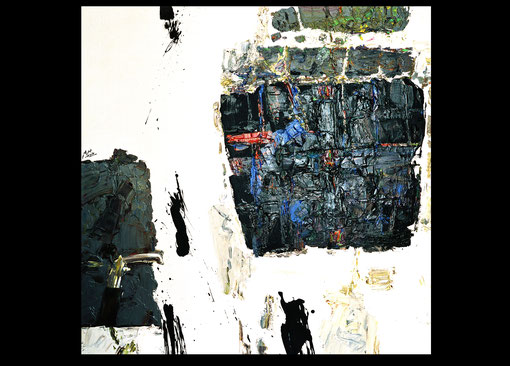 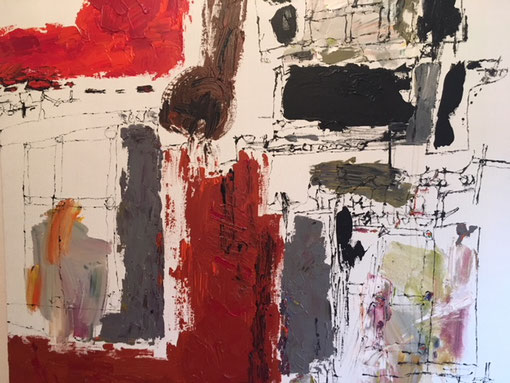 "As time goes by" 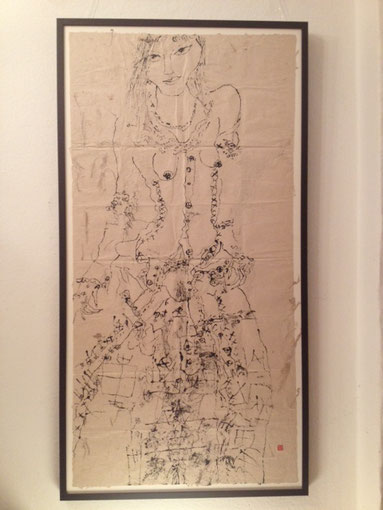