The Berlin-based painter Lars Theuerkauff, born in Lüneburg in 1968, studied with Robin Page and Cristina Iglesias at the Academy of Fine Arts (Munich) from 1992 to 1997 and finished studies at Heinz Emigholz’s film class at Berlin University of the Arts . Theuerkauff always produces his pictures under the concept of series, the pictures of which are based on montages of photographs and videos. Most of them are usually censored by the media but are available on the internet and are actively used by internet customers of different social or political backgrounds around the world. Each picture in Theuerkauff's series pursues a high degree of tension with one another through its omissions and insinuations and prompts the viewer to take the active position of a voyeur. In this exchange he corresponds with the viewer's emotions - such as tenderness, hatred, compassion or repulsion - the emotional universe of a censor is imitated visually and creates a third phantasm. In this way, the Theuerkauff approach is reminiscent of the idea of painting as a window and mirror at the same time. Theuerkauff's impressive series style has been presented in numerous national and international solo and group exhibitions since 2009, including New York, San Francisco, Zurich, Stuttgart, ART Karlsruhe and Berlin. 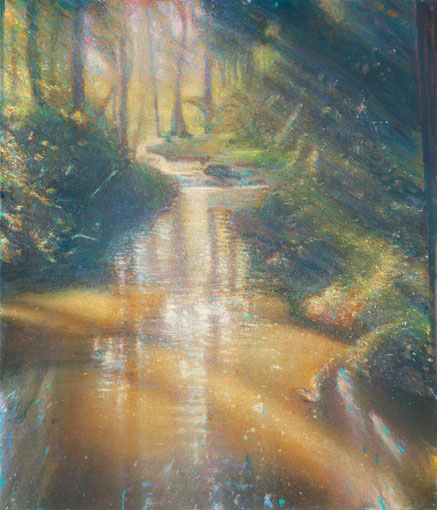 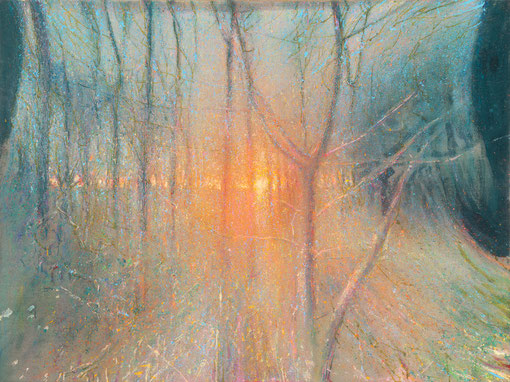 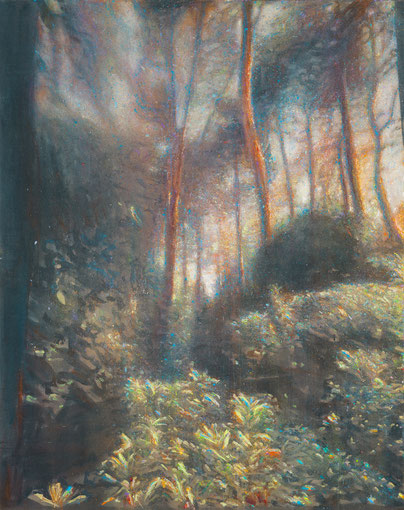 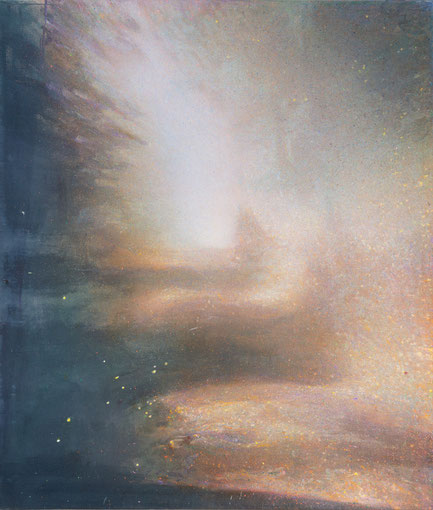 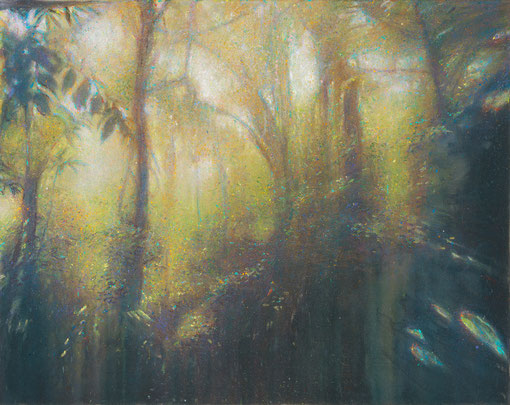 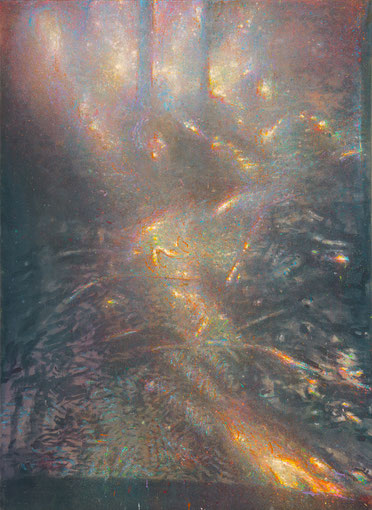 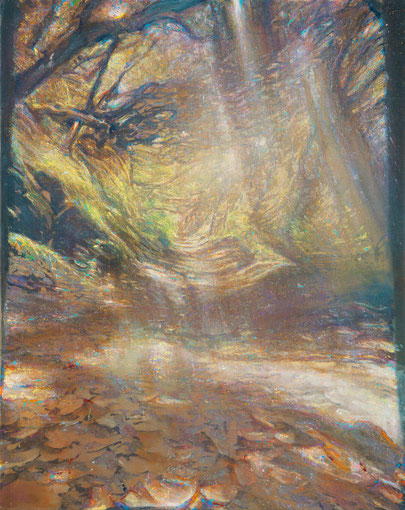 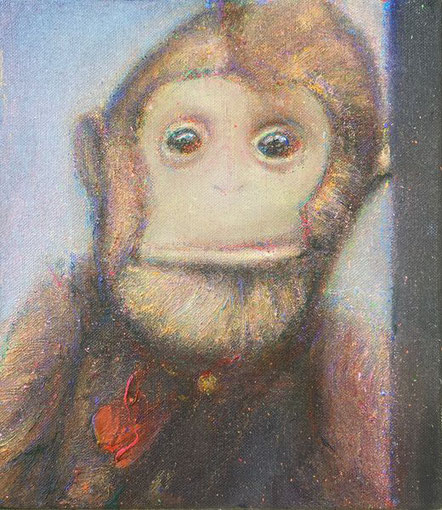 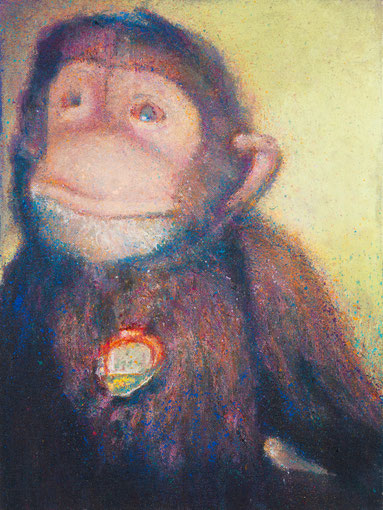 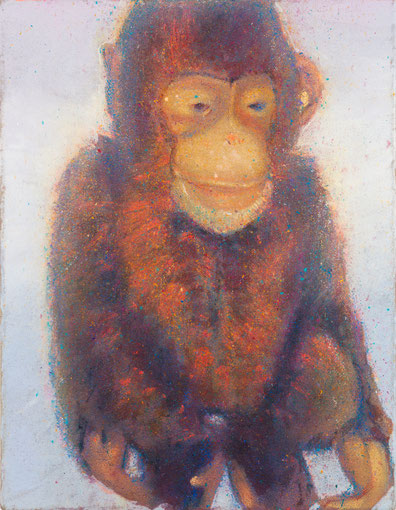 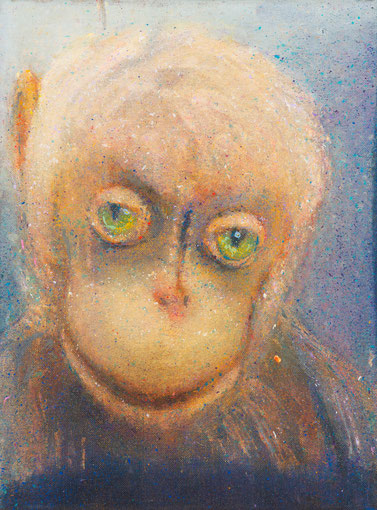 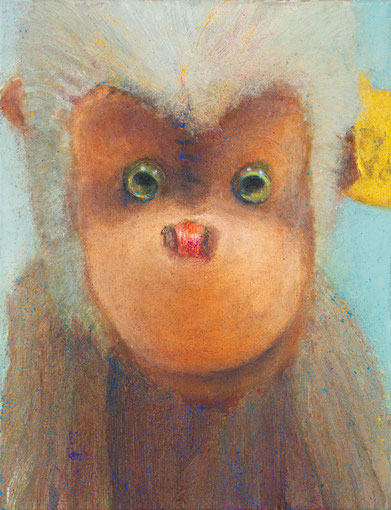 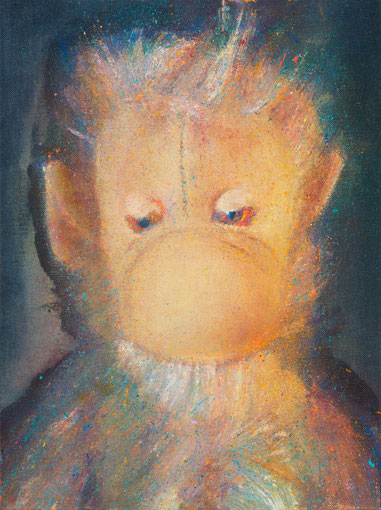 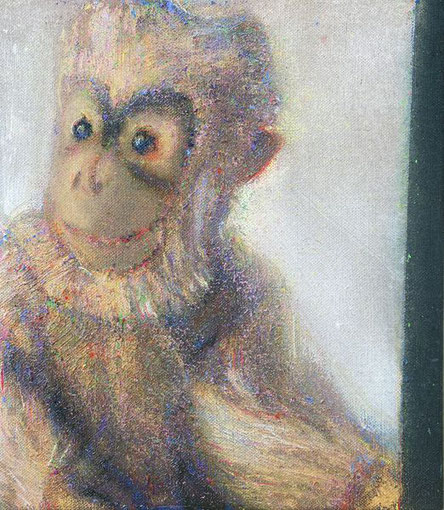 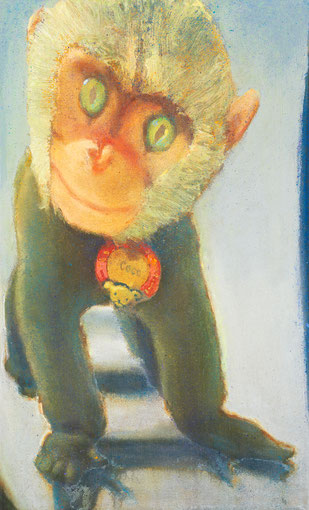