Petticoats, quiffs, beautiful cars - The magazines from the 1950s are odes of

consumption, the exuberance and carelessness of the post-war years. When

Holger Zimmermann composes pictures from the catalogs and magazines to

presented as a work of art. The pictures show a world behind the facade of the

Holger Zimmermann's collection of postcards, magazines and posters from the

1950s and 60s could be described as "An Archive of the Everyday World". They

serve the autodidact as a basis for his collages and paintings. From portraits

arise new faces, which seem strange and yet familiar. Two heads merge into a new

one, the result is grotesque. It is a stale feeling that remains after viewing

Rauschenberg, Zimmermann dedicates himself to decades in his paintings around

holiday scenes, frolicsome moments and social gathering in a blurred, rich in

contrast and sometimes somber way. Removed from their function as advertising

, the motifs seem strange. The genuinely

cheerful scenes are increasingly eerie. The mixture of nostalgic look in the good

which won’t let go of the viewer.

The artist is not only attached to the themes and motifs of the pop art, but also in

his complexity and range. Zimmermann is oriented towards the great artists of the

consumer generation such as Warhol and Polke. Zimmermann uses digital

processes to deal wi th the alienation in an even more radical way.

Zimmermann repeatedly takes up those topics: Destruction, decay and oblivion.

He knows: Even the cheerful hours are not any more than memories. When time

passes unstoppably, it is the thoughts that remain. It does not matter, whether

beautiful moments, loved ones or accustomed places, everything is subordinate to

the offense. They can be preserved in the memory of a person as memories,

however only for a short time. Gradually these will also fade. Holger

Zimmermann's work is a monument to the past. Wi th his art, he calls for a mental

journey into the past, but at the same time he makes the viewer aware: memories

are not truths. In a falsified and glossed way, they are ultimately only subjective 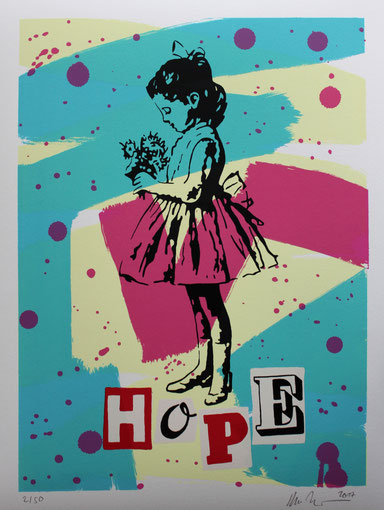 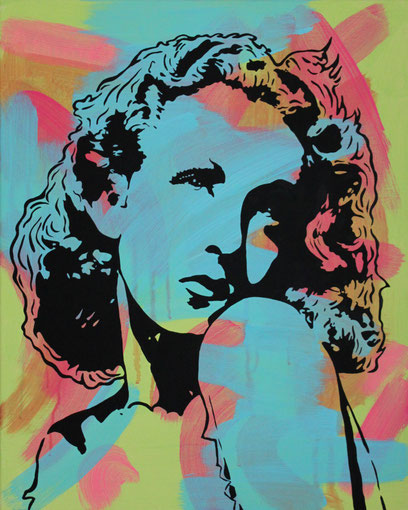 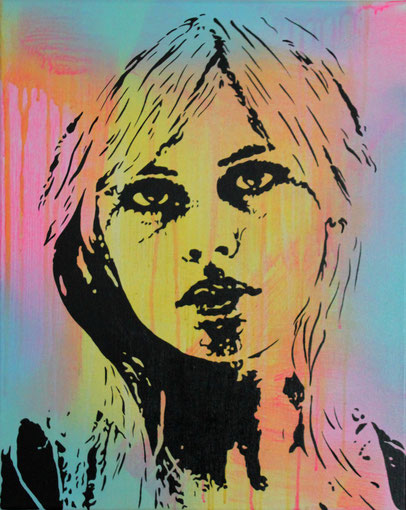 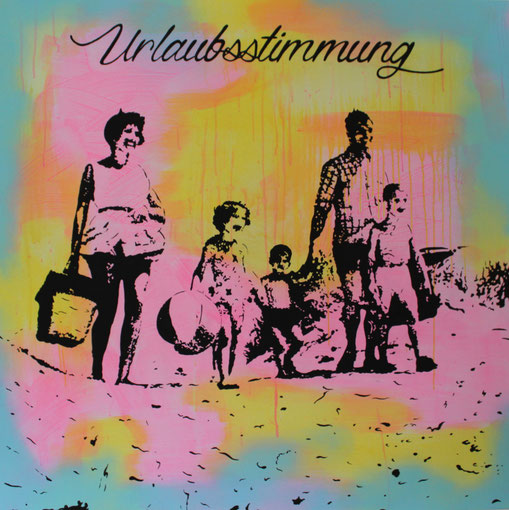 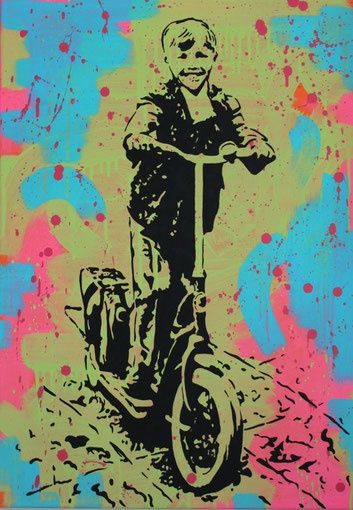 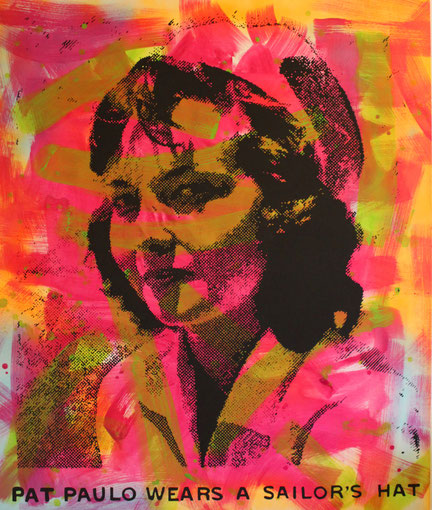 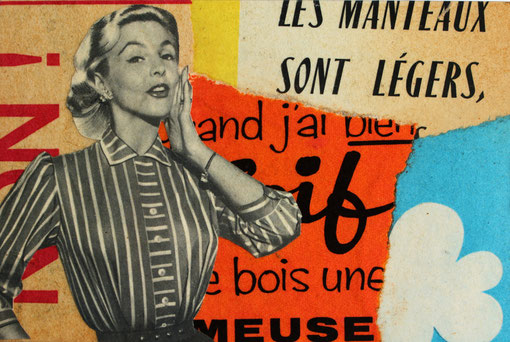 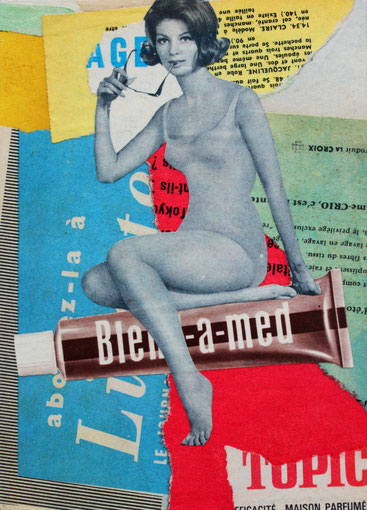 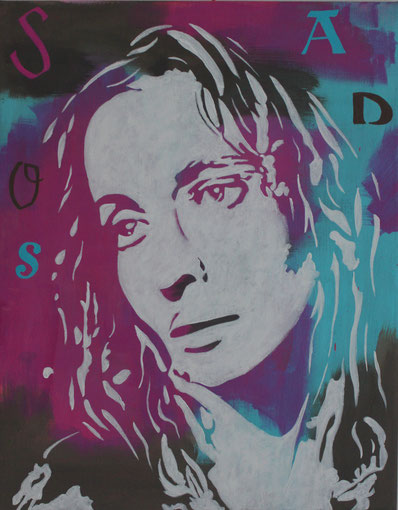