DYNE born in 1977 and started graffiti in the 90s and implemented it as illegal art in public spaces. It was about style and constantly developing, films like Wild Style and Beat Street were also decisive. A wave of inspiration straight from New York, combined with hip hop and breakdance. Later shaped by artists like Basquiat and Picasso, he is still breaking new ground today. He is always working on his own development and his unmistakable style as a painter, sculptor and multimedia artist, whose art is exhibited internationally.

In 2019 his painting “Cara del Universo” was presented at the Gallery Weekend in the curated art space Hotel Mond Fine Arts Berlin. In addition to renowned international artists such as Banksy, D * Face, Keith Haring and Jean-Michel Basquiat, he was the only German artist to be part of the group exhibition.

In 2018, vis-à-vis Pablo Picasso’s original GUERNICA gouache, his reinterpretation called G18 in the original dimensions of 3.50 x 7.77 m was exhibited in the Museum of the Imperial Hofburg in Innsbruck, which also the reason for the extension Exhibition GUERNICA “Icon of Peace”was.

For his monumental work G18, the Berlin artist drove across the screen in a Lincoln Continental. Kennedy was in such a car when he was murdered. He was a symbolic figure to most people. He was on the one hand for freedom and at the same time he was responsible for the US entry into the Vietnam War. With his interpretation of Picasso’s Guernica, the artist wants to express how close war and peace can be together. In addition, the tire marks for the tracks of devastation. These are the vestiges of the global military machinery that carries chaos and destruction into the cities and people’s lives. With the car over the screen – how can one understand this artistic expression in connection with GUERNICA? The delicate line of war and peace, good and evil, peacekeeper and terrorist, is as timely and timeless as the traces of Dyne Mieth and Picasso’s artistic work. The rotating loop of heroism and tyranny is a recurrent and shifting process that leaves its deep impressions in the story and we should ask ourselves in which system we are and what unreflectivity can do, what traces and impressions we leave behind. 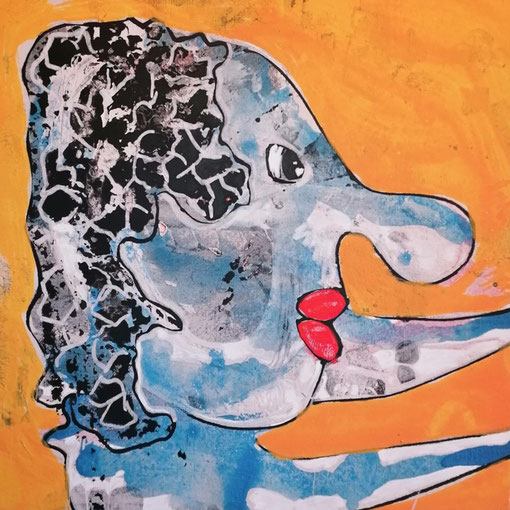 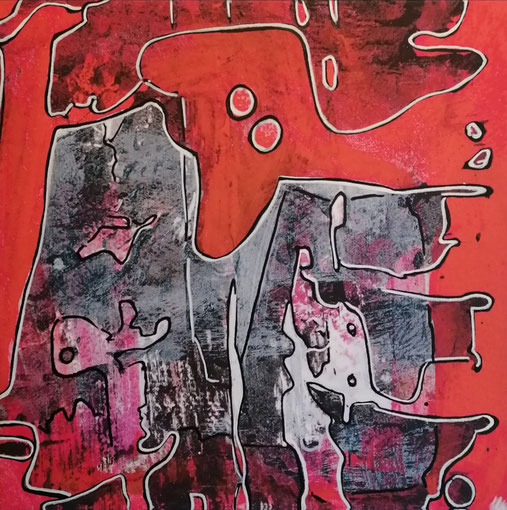 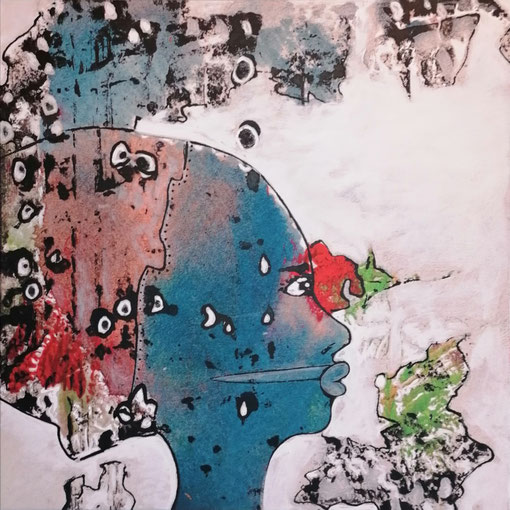 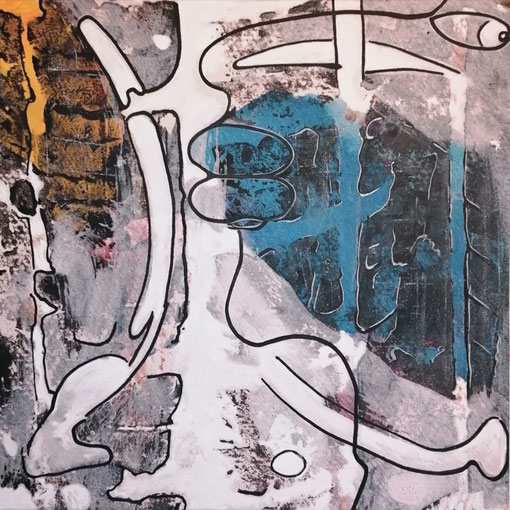 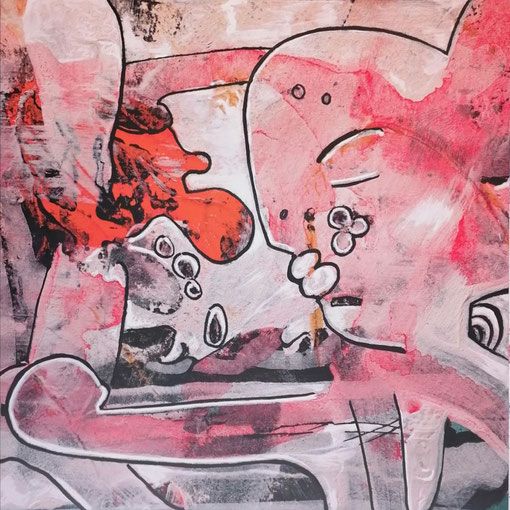 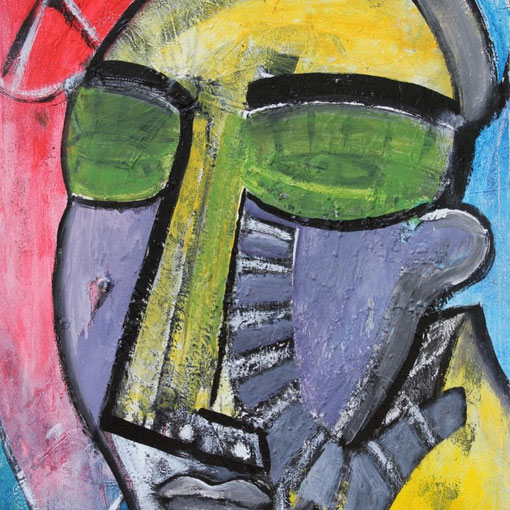 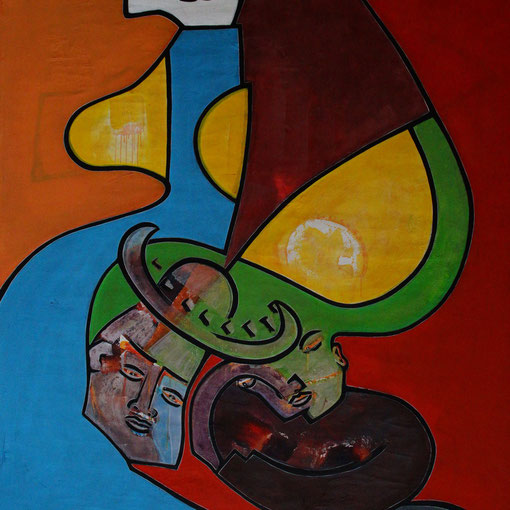