After the Humanities (Greek, Latin) he studied architecture, art and philosophy (as an auditor with Theodor Adorno and Max Horkheimer) in Darmstadt and Frankfurt, Germany, as well as in Antwerp, Belgium. He was a private student of Otto Dix.

As a painter he presented Belgium at the Biennials in Venice and São Paolo.

His works can be found at museums around the globe including the Solomon R. Guggenheim Museum in New York, the Albertina in Vienna, the Museum of Modern Art in Brussels and the Bayerische Staatsgemäldesammlung in Munich. Public and private collections in Belgium, Luxembourg, Switzerland, the Netherlands, France, Spain, Italy, Germany, the United States and the United Arab Emirates display his paintings. As a set designer for opera and theater, he worked for productions in Belgium, Holland, Germany and the United States.

Madlener has taught in Art Schools and Universities in GermanyBelgium and privately in Northern Italy, Abu Dhabi and in the United States. In 2019 his recent works about the tragedy in Syria and other war related series were shown at the

Courts of the Royal Stables in Brussels ( Royal Academy of Science, Letters and Art of Belgium) and at the Bioenergy Park Saerbeck, Germany (in a remodeled bunker of the Cold War).

In 2020, Jörg will show Elegy for Syria at the Heylshof Museum and Foundation July 17 - September 27. Crucifixion and Pietà at the reopening of the Andreas Stift september 28 - October 8. A Selection of his Kassandra cycle in the Bunker of the BioEnergiepark in Saerbeck October 2 - October 28 that is followed by a collaboration with the Syrian artist Alaa Nasser Karikaturs October 29 t November 8.

An outcry runs through Jörg Madlener's pictures, whirls up the colors and creates a "Dionysian" chaos as at the origin of creation. What initially looks like a work of destruction contains the potential for a new order and harmony. But the pictures remain deliberately precarious like life itself. At the level of the choice of motif, the most recent works are determined by the discussion of the issues of war and conflict. The traumas of the Iraq war and the tragedy of the ongoing fighting in Syria, to which Jörg Madlener has dedicated shocking-aesthetic, disturbing-beautiful series of works, are predominant. From the creative examination of the most pressing challenges of our present and world politics, works of their own aesthetic value have emerged.

The viewer becomes a witness to the struggle of the artist not only for an acceptable humanitarian and sociopolitical position, but also for the currently valid image form (Gestalt). The productive moment of tension of the works is not only a defining theme (war, struggle and suffering), but has also found its way into the artistic design itself: the polarities are kept in suspense between figure and ground, determine the relation between outline drawing and color and they arise between figuration and abstraction.

The faces and faces (visions) of the seer Kassandra, threatened by disintegration, form another fascinating group of works and reflect the attitude of every committed artist between observation and analysis of the world and simultaneous self-reflection.

Jörg Madlener's painting could be compared to the sovereign way of working of Francis Bacon or Cy Twombly. The mostly large formats suck the viewers into their color spaces and ensure that we cannot and do not want to escape their content. In the unique environment of the Brussels academy building, their interaction creates an enchanting overall effect. 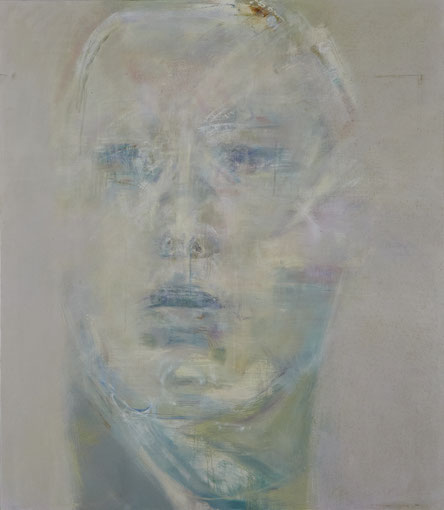 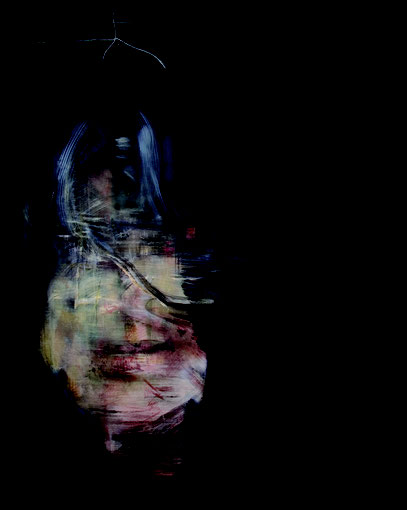 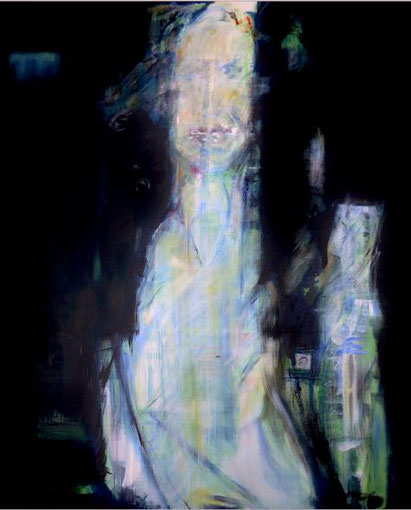 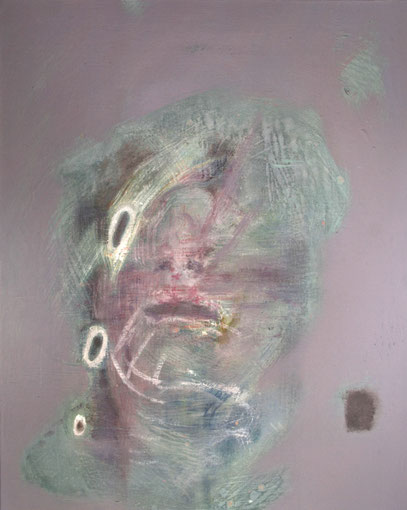 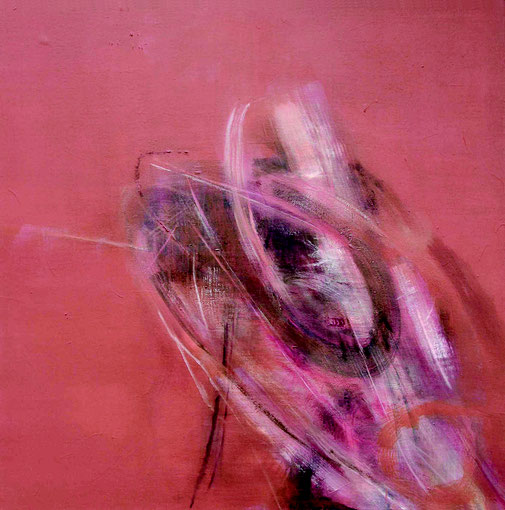 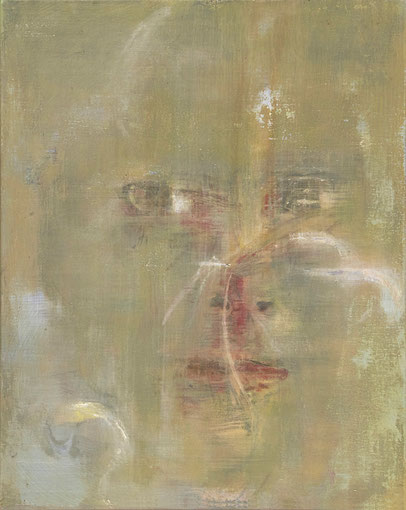 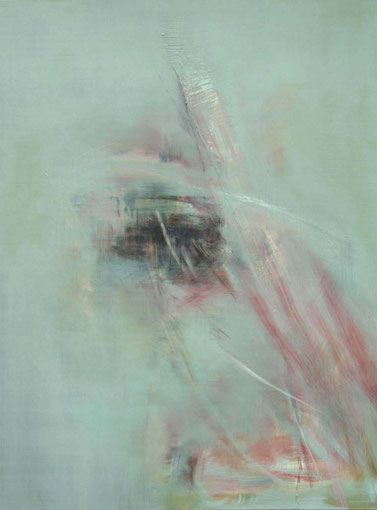 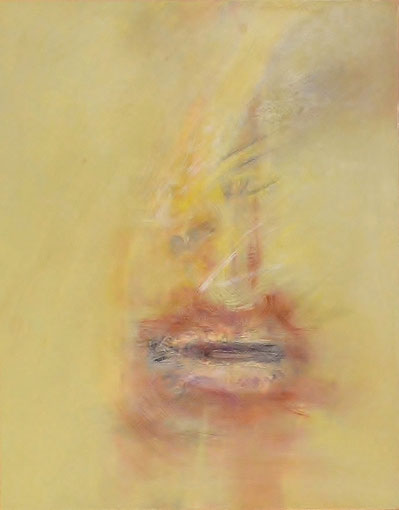 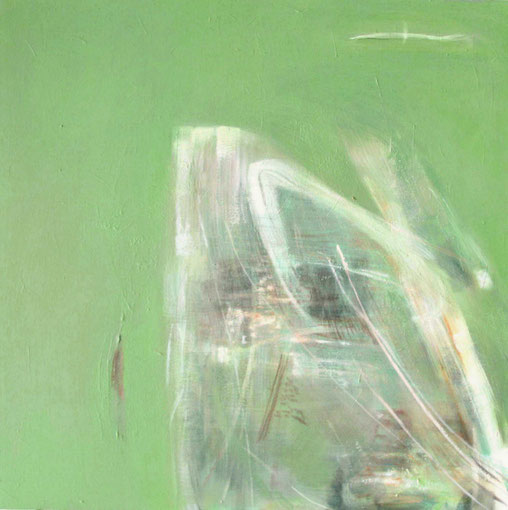