Boryana Korcheva’s primary interest is in the human condition expressed through the human form. The idea of the body as a vehicle of human consciousness is central to her practice. Whether she explores the dichotomy of stillness and motion in her Dance series, the transience of bodily experience, or the fleeting quality of moods and memories in Apparitions, in Korcheva’s work the body is a means of experiencing the world and connecting with the self. The human form, removed from narrative context and reduced to few brushstrokes and lines, oscillates between figuration and abstraction, but always remains recognizable at the subconscious level.

Both ethereal and visceral, the bodies in Korcheva’s work become a metaphor for the physicality of emotion.

Boryana Korcheva divides her practice between working from nature, a very deliberate process of building an internal visual library, and intuitive drawing/painting. As she approaches drawing without a pronounced idea or narrative in mind, emotion reigns. In her own words: “What comes from my hand when I draw is always unexpected and often unsettling, if not disturbing to me. The serendipity of the outcome is the main reason why I make art.”

Boryana Korcheva was born in 1962 in Bulgaria. She graduated in Arab Philology from Sofia University. Alongside her academic studies she trained in art privately. In 2007 she resumed her art training with Tinko Trifonov in Dubai, where she resided at the time and completed a Figure Master Class with Allen McGowan at the London Art Academy. She has exhibited in the United Arab Emirates, Bulgaria, The Bahamas, Miami and New York.

Boryana is the producer and presenter of the popular art history channel Art Unplugged on YouTube. 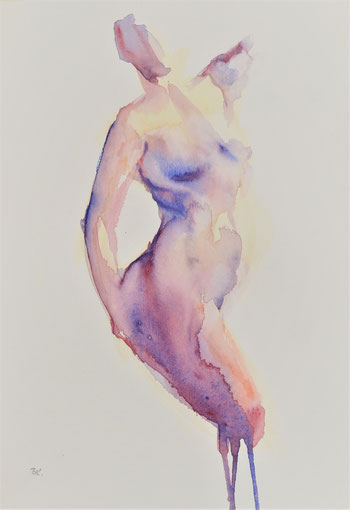 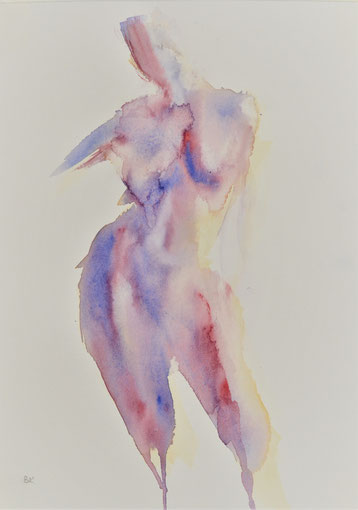 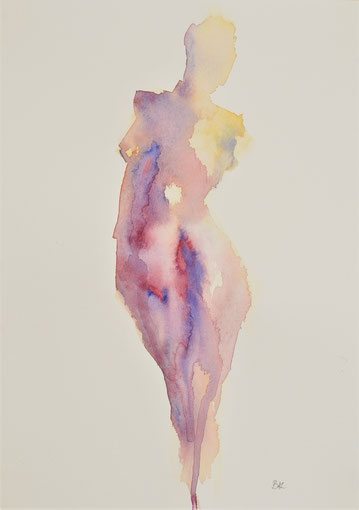 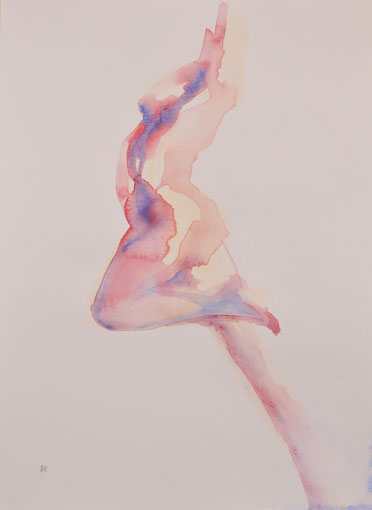 Acrylic and ink on paper 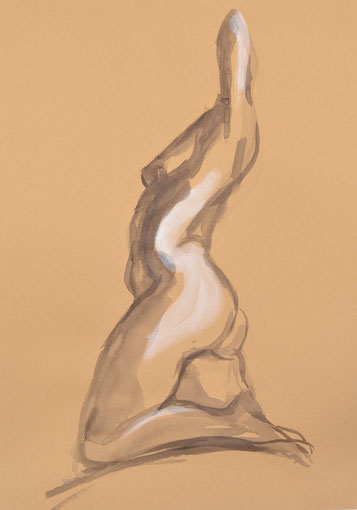 Acrylic, pastel and charcoal on paper 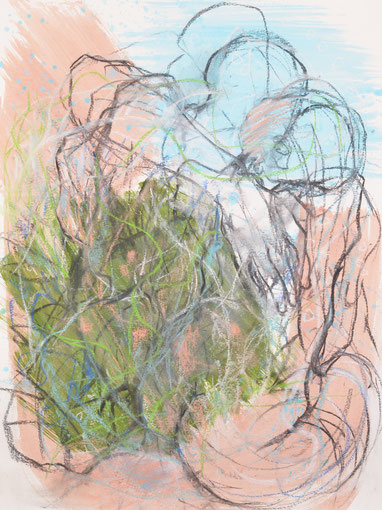 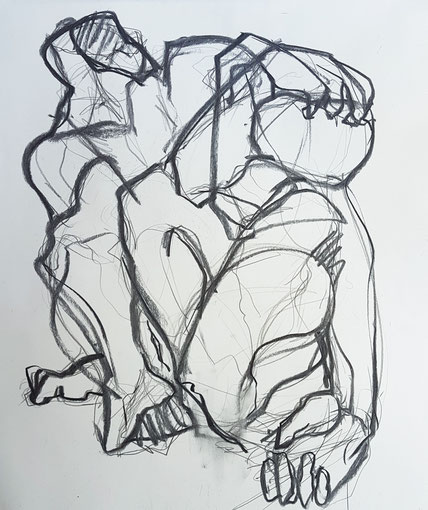 Acrylic and charcoal on paper 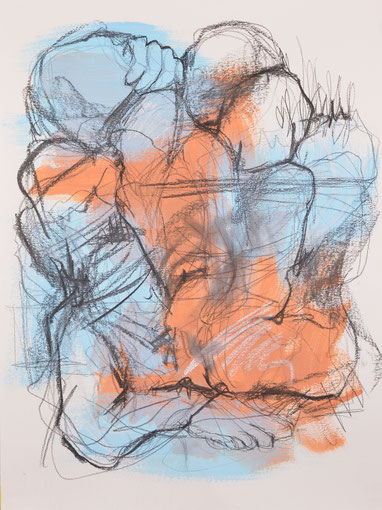 Oil and spray paint on canvas 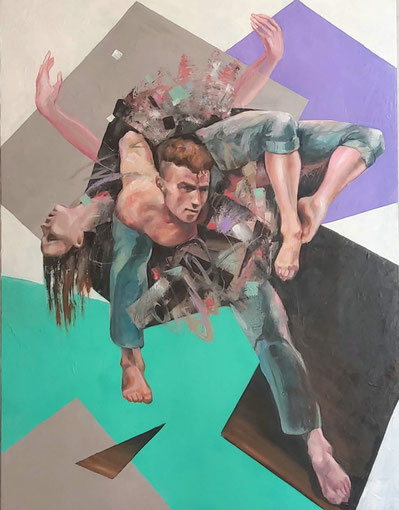 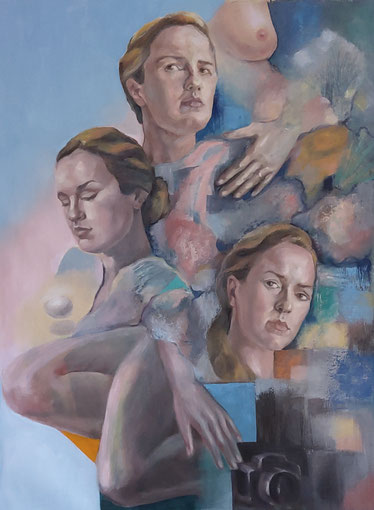 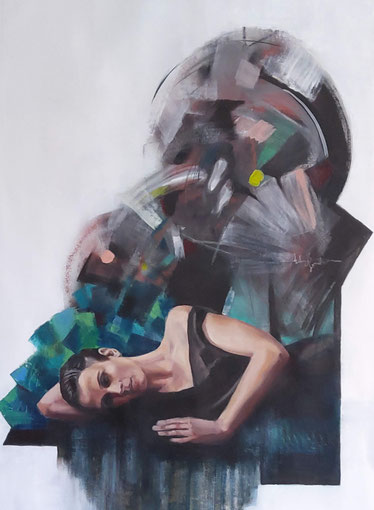 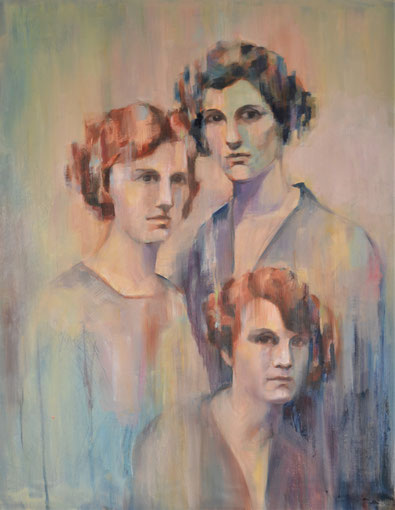