Nathan Slate Joseph, born in 1943, has been an integral part of the New York School of Art for thirty years.

Joseph developed the unique methodology used to produce his paintings in the 1970s, when, like Frank Stella, Carl Andre, and John Chamberlain, he began working with found objects. It was during a trip to Mexico in the 70s that Joseph began to work with his characteristically vivid color palette. As he said, "They just have a way with color, so I was trying to get that in my work." Like the above-mentioned artists, he developed an affinity for industrial urban materials and simplified forms. Joseph, however, wanted to carve out an aesthetic identity that went beyond the overt visual effect of real objects. Chamberlain has said of Joseph, "His mental capabilities reverberate off the canvas, or so it seems to me." In the 60s and 70s, Joseph, powerfully aware of the alarming pace of the degradation and exploitation of the natural world, began engaging nature to create his art. This was an important breakthrough. He then coalesced an earlier interest in the Russian Constructivist aesthetic with his urban aesthetic and concern for nature.

To achieve the desired effect, Joseph applies pure pigments on sheets of zinc-galvanized steel and then exposes them to the elements outside his studio. He aids the oxidation process through various methods and adds raw pigments to the rusted metal surfaces. With these sheets, Joseph produces compositions of rich surface textures and colors, works that are both wall sculptures and painted reliefs. The strong emphasis on the construction of the compositions, as well as the coloration of the sheets, blurs the boundary between painting and sculpture. Hence Ivan C. Karp once stated, "His copper and steel reliefs sustain a fine, fierce eloquence and are unique in terms of their technical proficiency and conceptual ideology."

The vivid colors and soft textures of the pigments contrast with the cold materiality of the steel; the effects of the nurturing and life-giving elements of nature contrast with the grittiness of the industrial steel metal. All combine to create a powerful Abstract Expressionist language. The artist Larry Rivers has said, "There's a kind of weight and primitive attractiveness to the work. It's attention-getting. He's got something going, and I really think it's good."

He lives and works in the Hampton's New York 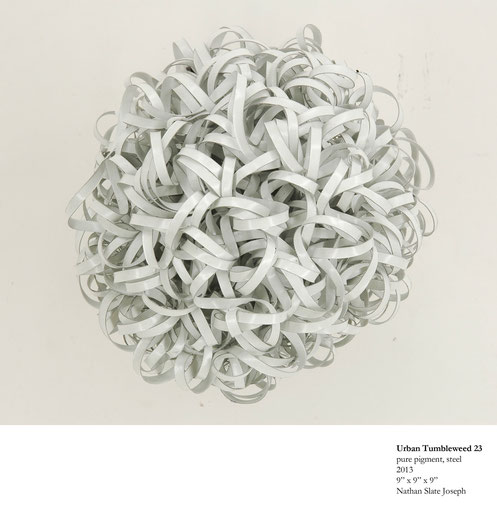 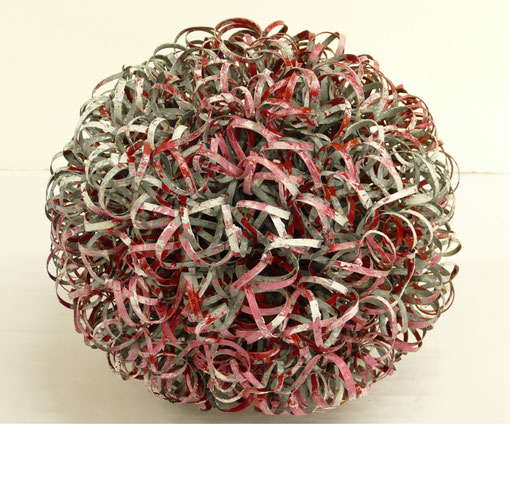 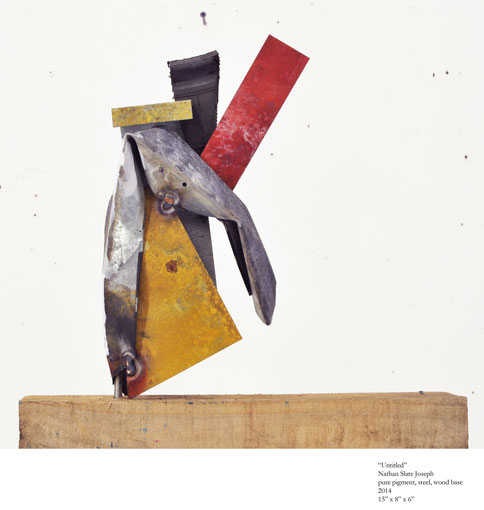 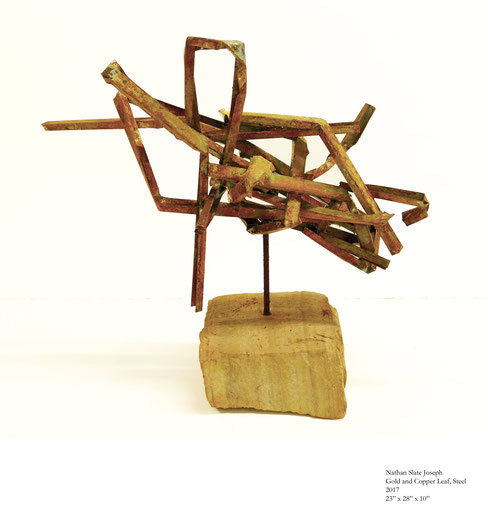 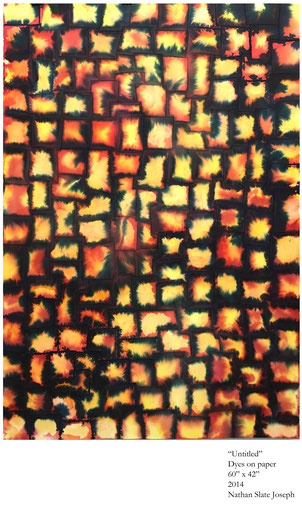 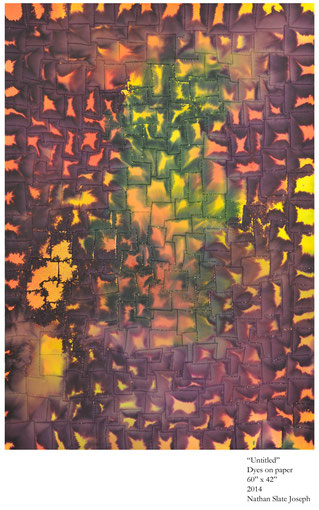 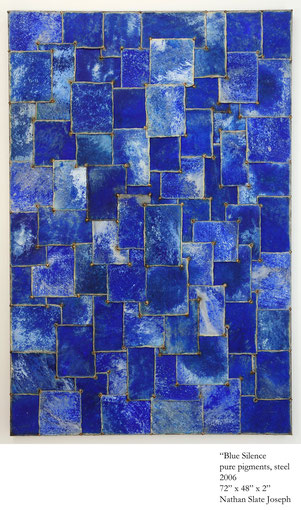