After receiving her BFA she started a thriving career from her newly adopted home, New York City. Her distinctive photographic art set her apart immediately and won her the Kodak European Panorama Award in Arles, 1995.

Her creative edge never ceasing to evolve, Galliani soon distinguished herself as an internationally respected artist ranging from photographic analogue media with manual intervention of toners to mixed media with her signature use of painting and collage used on her own photographs.

The international fine art world has embraced the unique emotion of Galliani's work and she has been exhibited extensively across the globe. Artists she has been featured alongside include Helmut Newton, Robert Mapplerthorpe, Pierre et Gilles, Joel-Peter Witkin and Marina Abramovic. 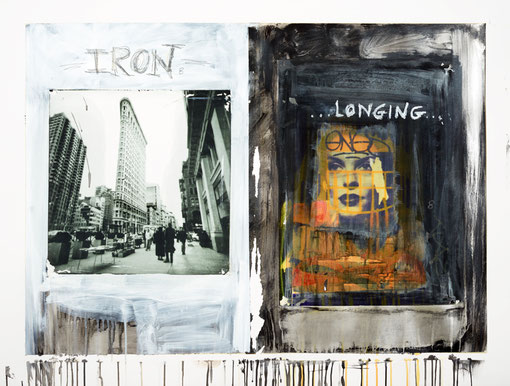 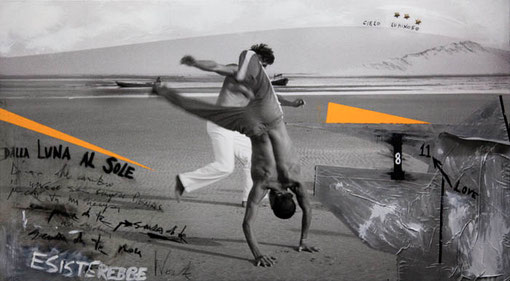 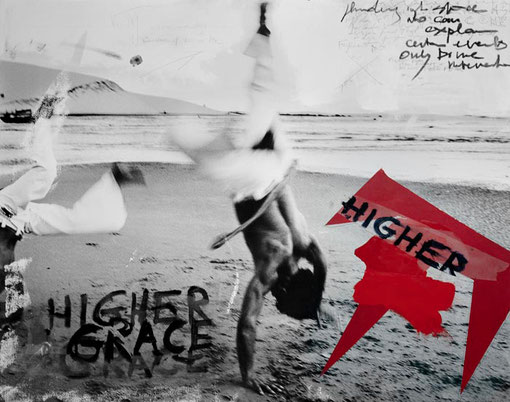 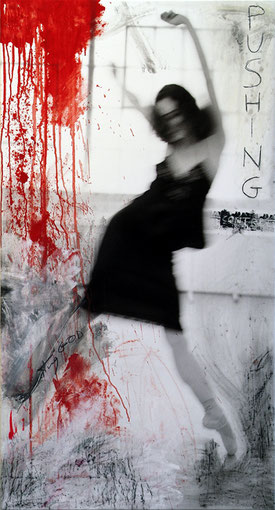 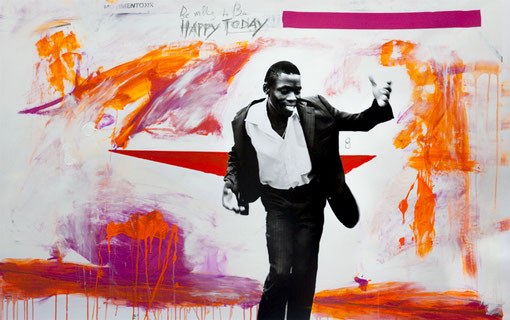 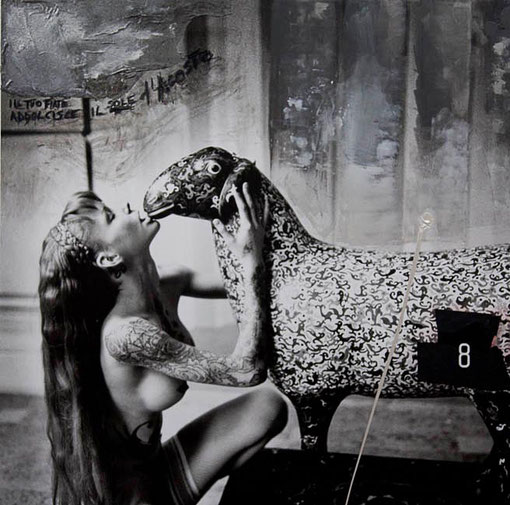 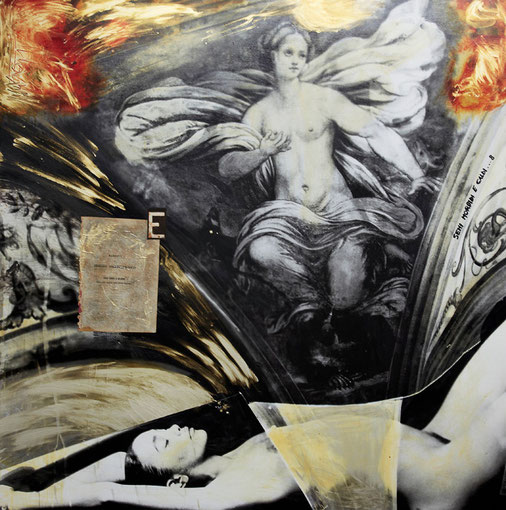 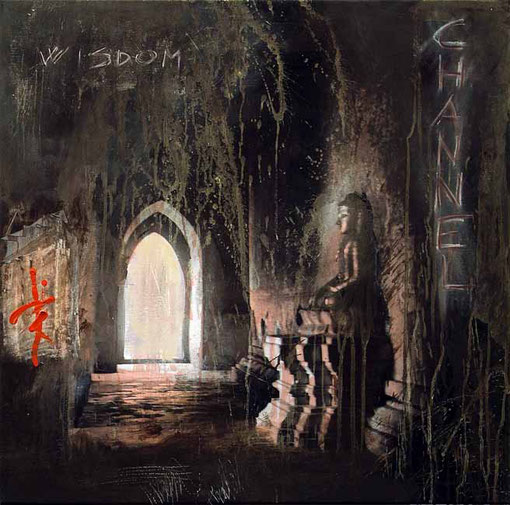 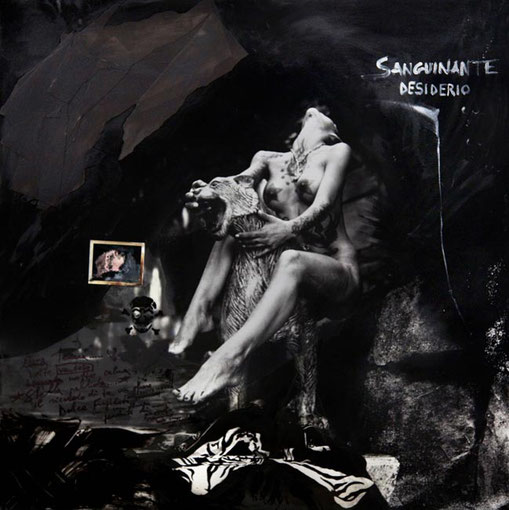 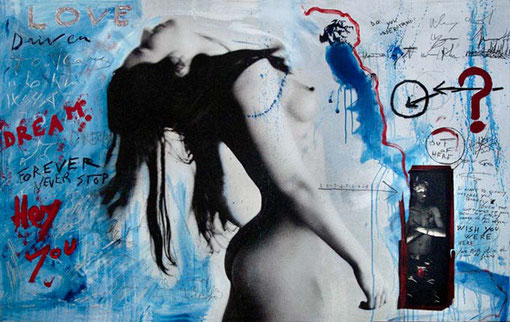 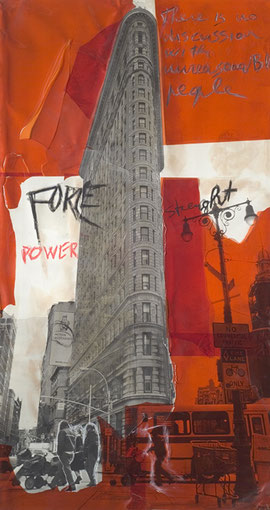 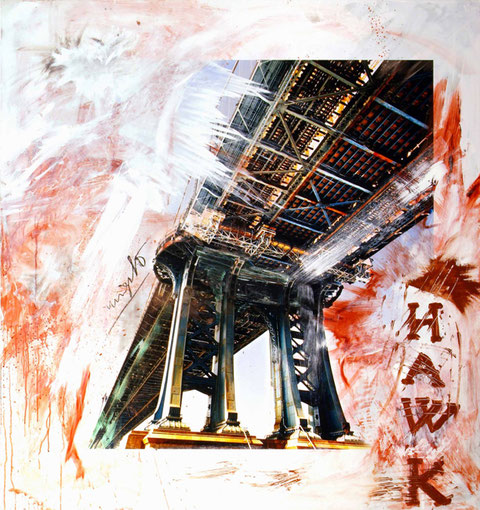 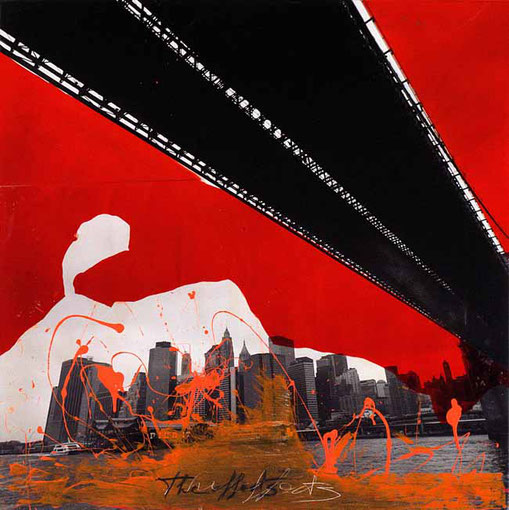 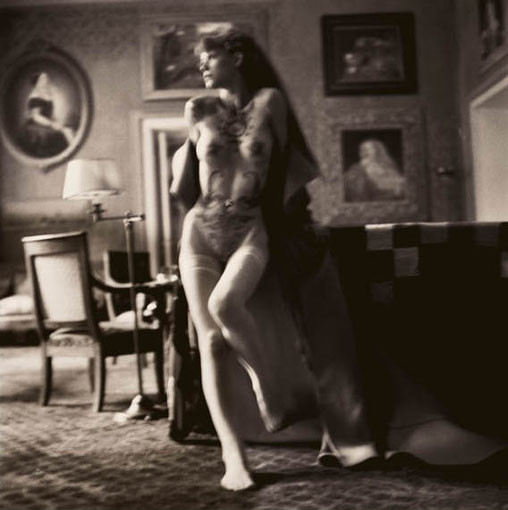 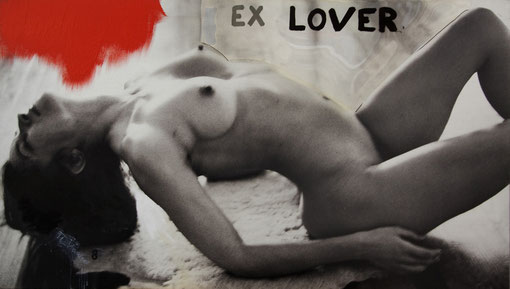 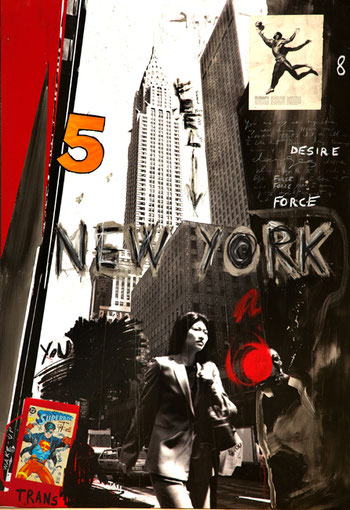