The world is a stage for Mario Dollinger. His pictures tell each of us a different story, for all of us a story filled with poetic insight. His pictures, which are photographed at various locations, are then assembled into a new and previously unrealised whole; a new composition of the unknown.
The pictures are suggestive, in that Mario leaves open the interpretation he creates, and so doing leaves us with a sense of mystery and even awe. Mario Dollinger does not arrange his works in a preconceived way, with predetermined effects. Instead, he relies on his unusual sense of perspective, his vision of everyday objects. He imbues these "everyday" objects with a heightened significance, whereby the pictures become metaphors for the creative process at work.
His works are powerful, and even if they appear confusing, provocative; singular in their artistic effect, assertive in their beauty. (22.11.2015) 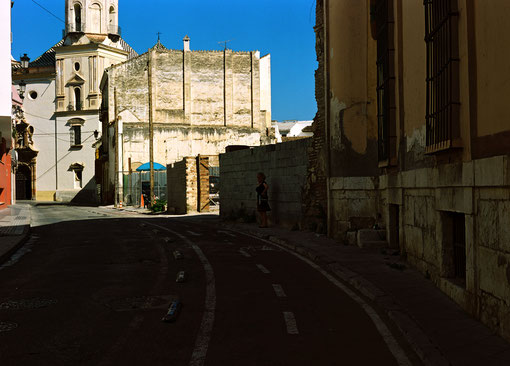 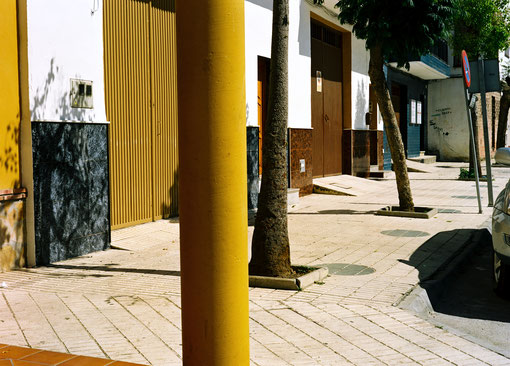 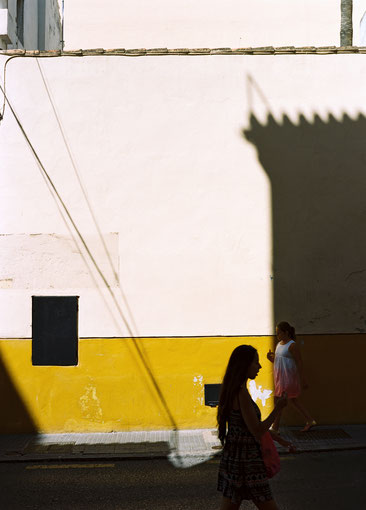 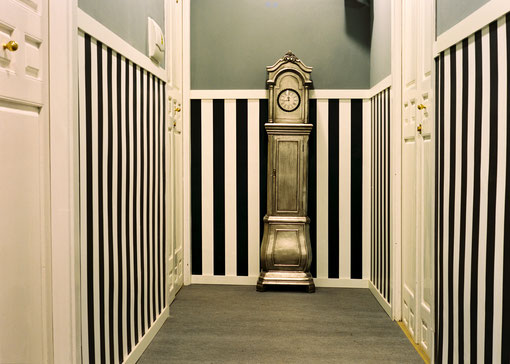 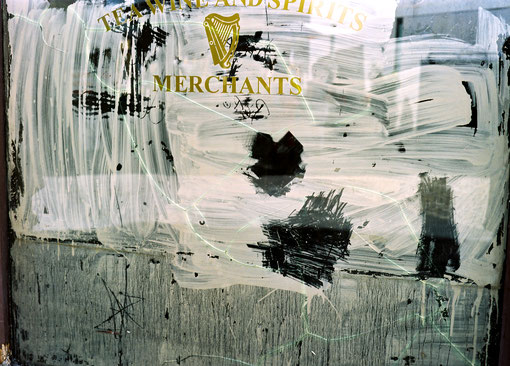 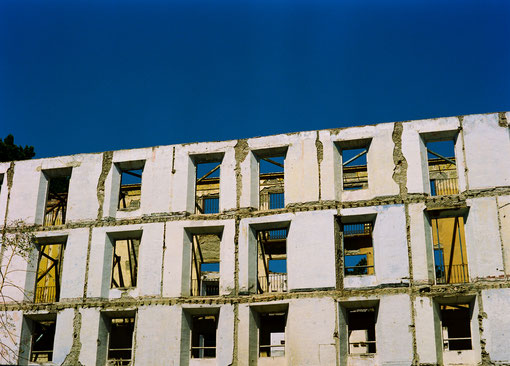 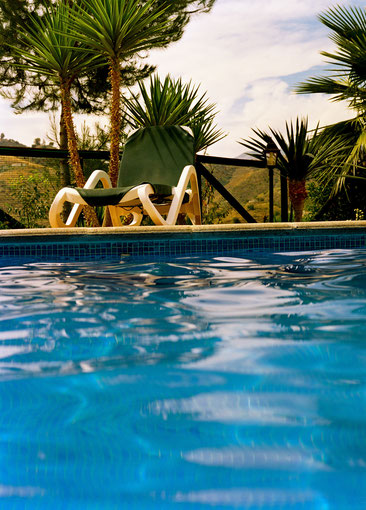 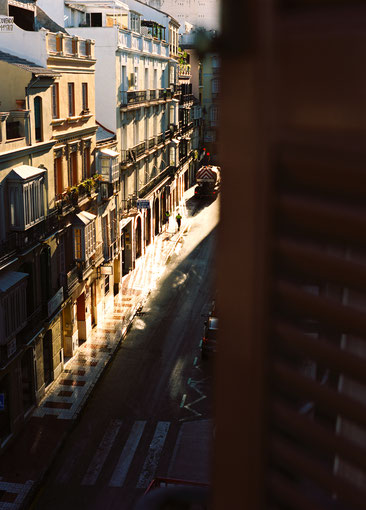