Laurent Elie Badessi is a Franco American fine art photographer born in France. He belongs to a family with three generations of photographers. From an early age, this enabled him to explore and appreciate the art of photography.

After studying language and communication sciences at Université des Lettres d’Avignon, Badessi enrolled in a photography course at Université de Paris VIII. Curious about the psychological aspect in the interaction that occurs between a photographer and his sitter during a photo session, he decided to base his M.A. thesis on that subject. To explore this phenomenon further, he used the technique of “La photographie négociée” (The Negotiated Photography) and spent several months in Niger, Africa taking photographs of isolated tribes that had never (or very rarely) been exposed to the medium. For this project titled “Ethnological Fashion Photography”, he received the prominent “Bourse de l’aventure” (The Adventure Grant) among several other grants and awards.

Badessi started his career in Paris and continued working abroad before moving to the United States in the early 1990s. 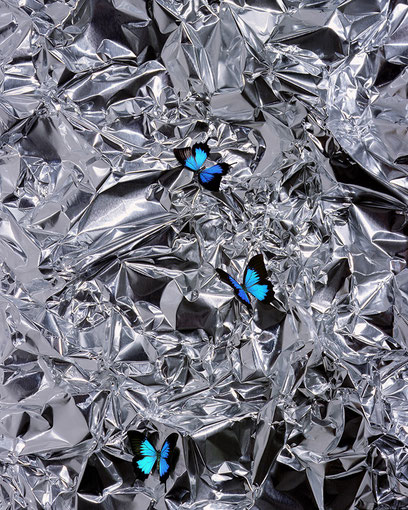 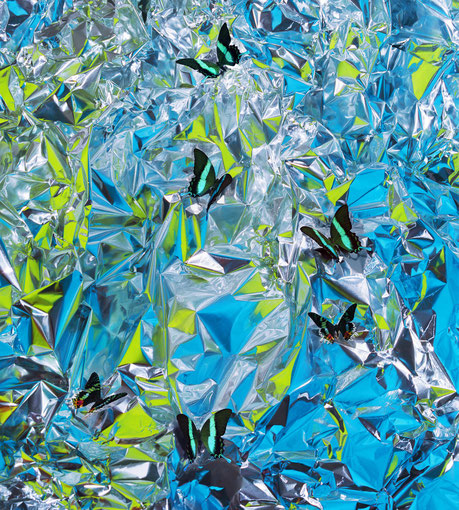 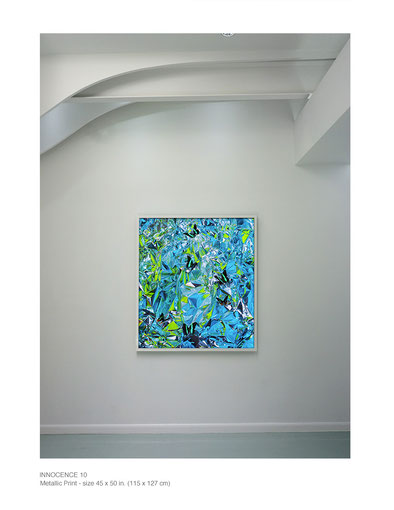 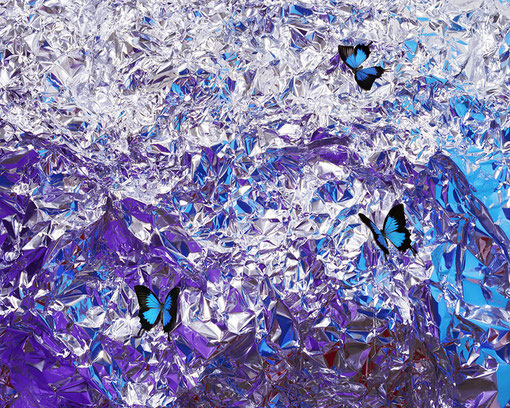 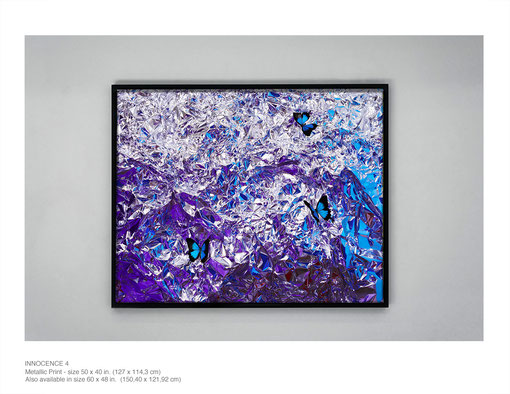 THE ABDUCTION OF GANYMEDE 2 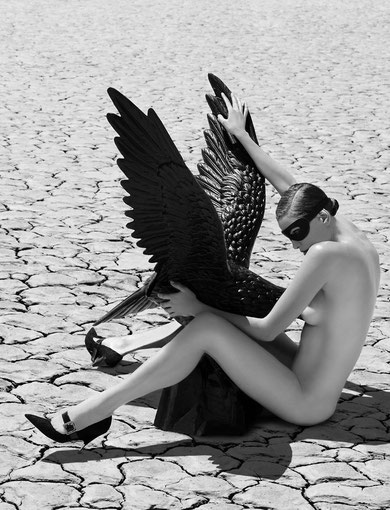 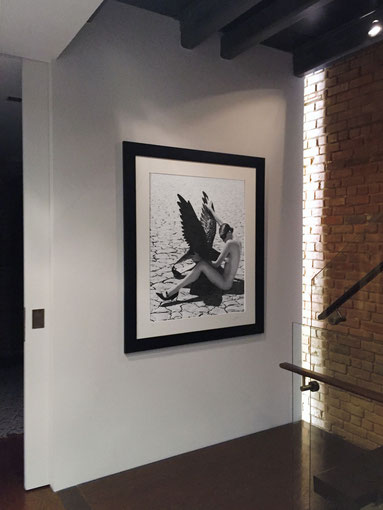 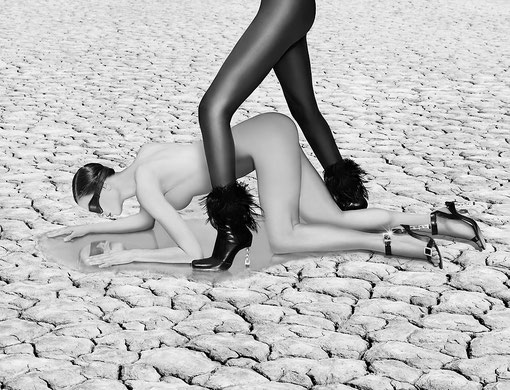 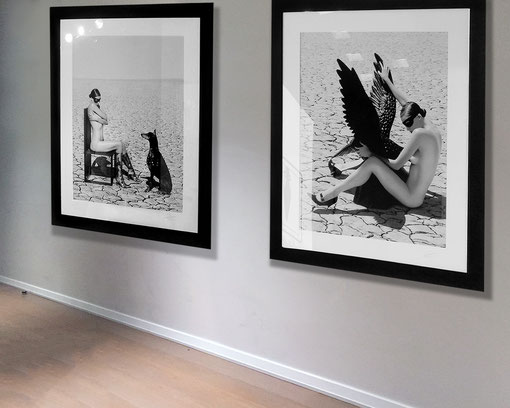