He is known as a cosmic artist, from early in life he knew that shape, color and light were the vessels which would take people to a deep journey into the inner worlds of their spirit. He says that every artwork should have at least the size of a door for the viewer to be able to pass through and be immersed by the experience. With his large dimensional works, he invites everyone to reconnect with the awareness of what is presented upon them, based on a strong imprint of synchronicity and connection to what he calls the infinite frequency of no time dimension.

His work is about beauty as a concept; not as an intellectual construct but as something that is simply happening. It creates the idea that art is like a vehicle of energy that emanates outwards and the artist is just the mediator.

The repetition of his images in his series aludes to the idea of meditation and the practice of mantra as a connector to the sacred. Throughout his strong conviction of highlighting another invisible reality, Eugenio Cuttica’s masterpieces make some sort of connection with its spectators, a connection that enables the viewers to rediscover a state of contemplation.

Each paint stroke on Cuttica’s work has been called to him though that intimate connection with his soul with the purpose of rescuing the beauty of the soul and show it to the world.

Eugenio’s first career was Architecture in 1984 at the University of Buenos Aires, he also studied Design with Arq. Justo Solsona. Between 1976-1981 he assisted master artists such as Howard Martinez and Antonio Berni while he was achieving a MFA in Painting and Sculpture in 1980, at the Argentinian National School of Fine Arts.  Among his grants and awards he received in 1988 the Young Painters First Prize selection and the Amalita Fortabat Grand Prize for Expressionist Painters exhibition Argentina. In 1989 he was selected as finalist at the Venice Biennal, Italy.  Most recently, in 2019 he was awarded the Prominent Culture Personality prize for the City of Buenos Aires – Autonomous City of Buenos Aires Government. 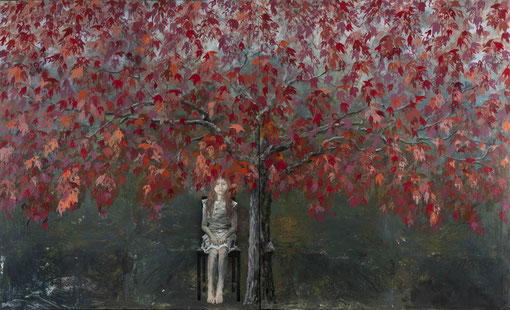 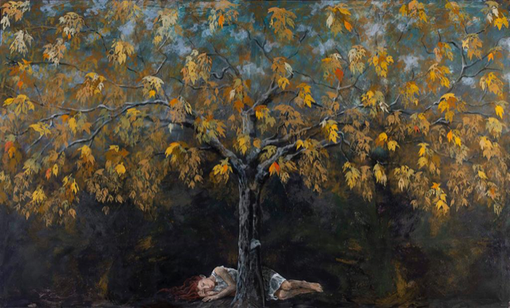 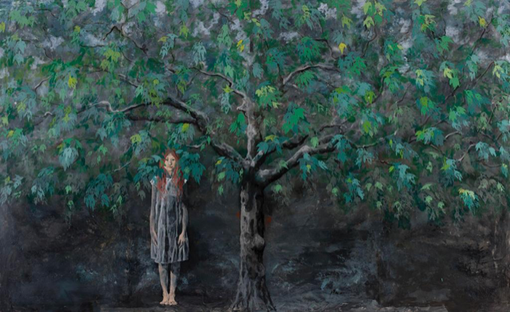 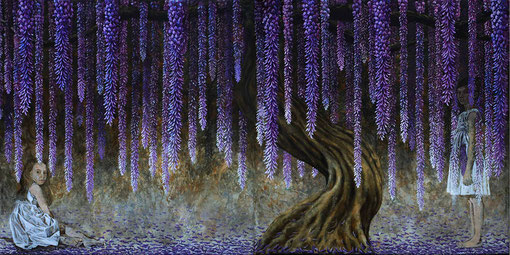 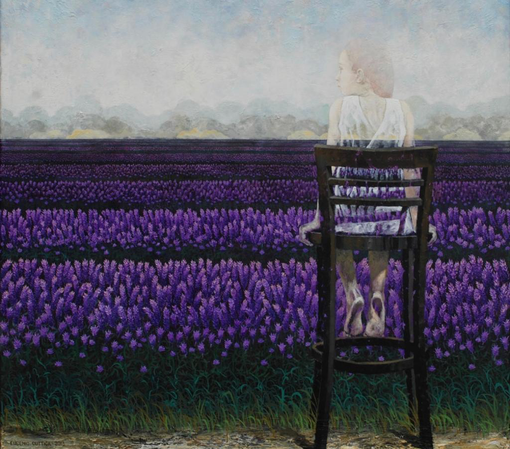 Luna and the Evidence of the Reality Debone, 2014 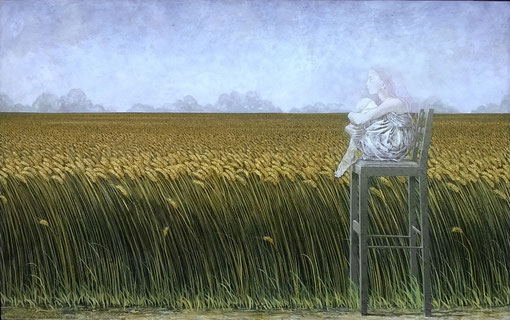 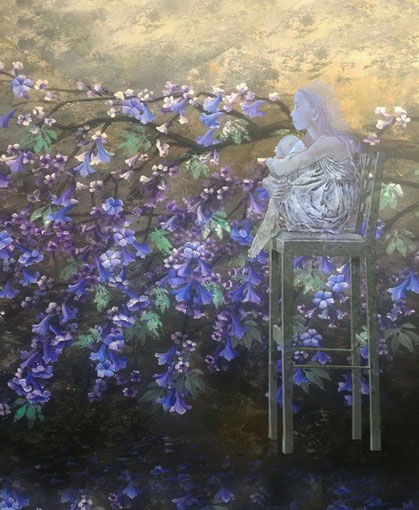 Luna and the orquidea floral, 2017 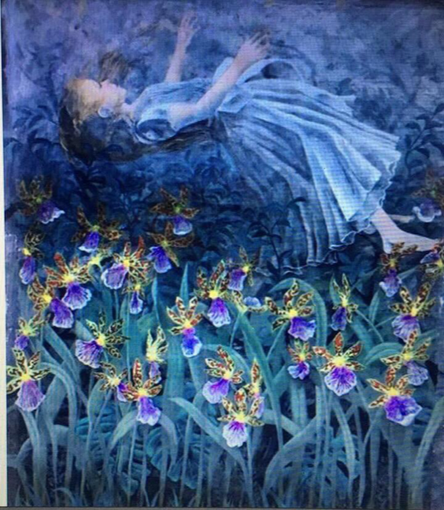 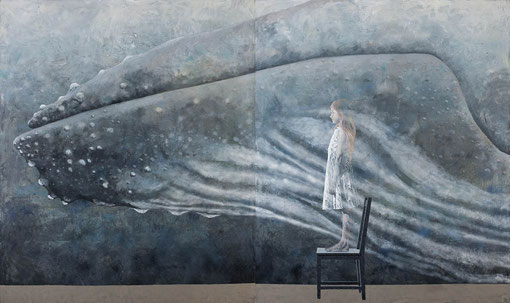 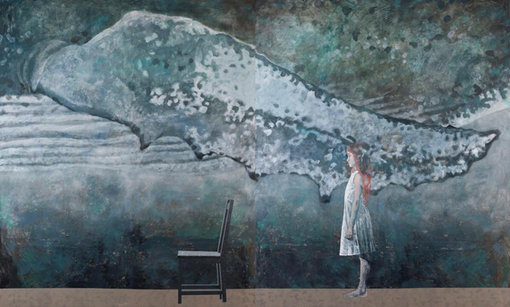 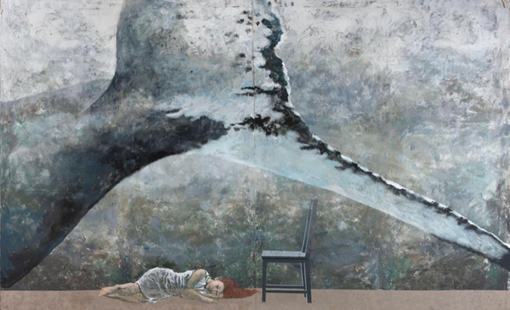 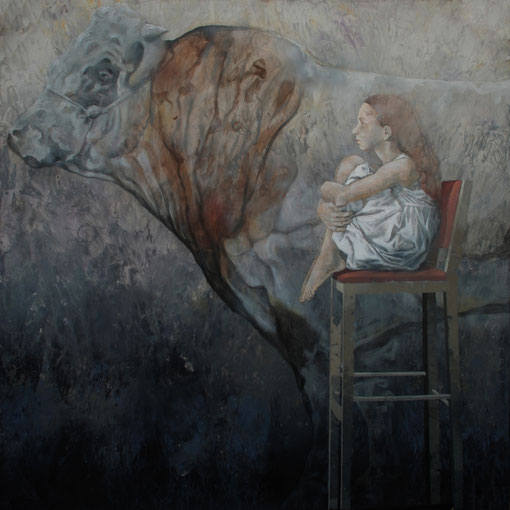 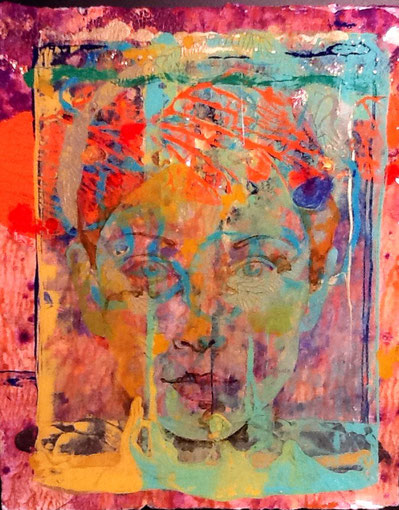 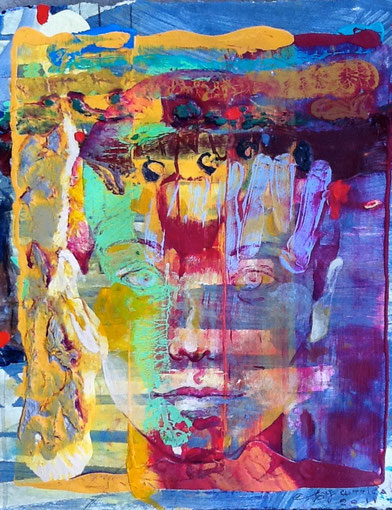 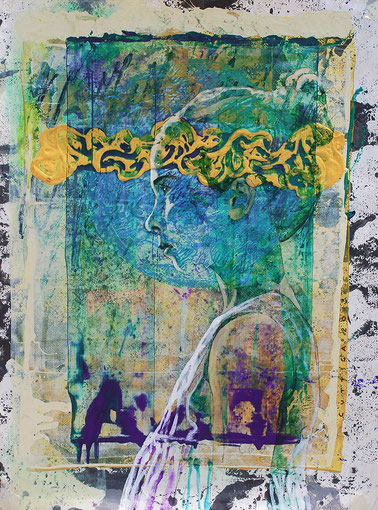 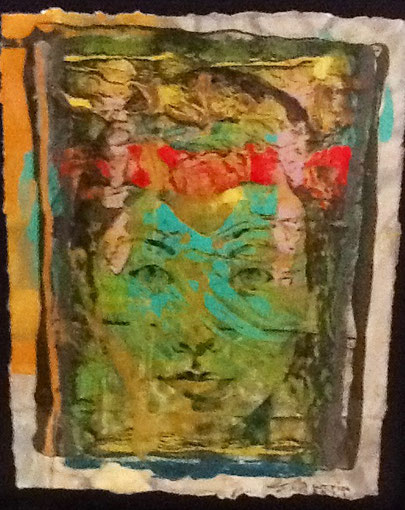 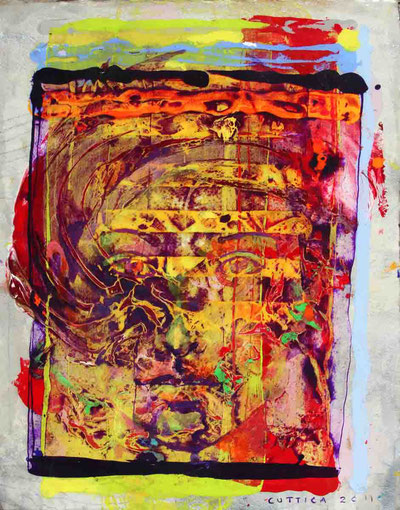 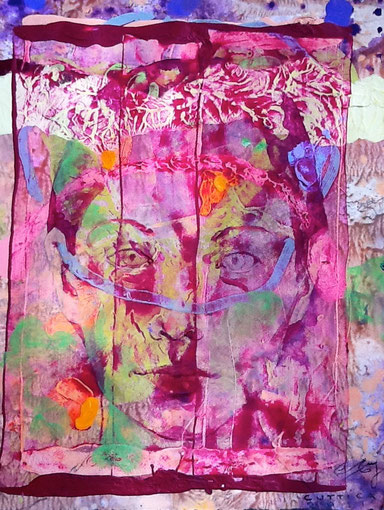